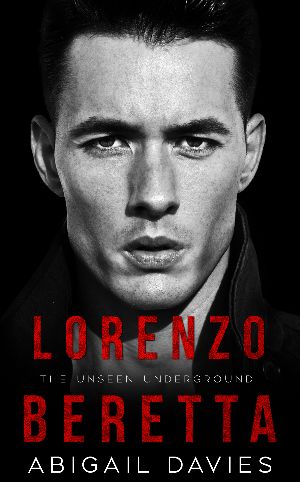 She didn’t want to be my wife, but she never had a choice.

The moment my father took his last breath, I knew what would be expected of me.
I’d trained my entire life for the role.
To become The Boss. The head of the Beretta Family.

But I hadn’t known there were conditions.
Three rules to obey.
Three rules standing in the way of becoming King of the underground.

The first two were easy, but it was the third rule that was most problematic.
I had to find someone to marry.
A good Italian woman who wouldn’t distract me. Someone who knew their place. Someone who wouldn’t expect anything of me.

So when Aida turned up—quiet and respectful—I knew she was perfect for the role, whether she wanted it or not.

Vows were promised; lines drawn. And I became the Mafia Boss I’d always known I would be.

She’d made a mistake.
But maybe I’d underestimated her.
I thought I was getting sweet and innocent. I hadn’t bargained on feisty and opinionated.

We’d been forced into something neither of us wanted.

I may have needed to get married, but that didn’t mean I wanted a wife.

ADD TO YOUR TBR 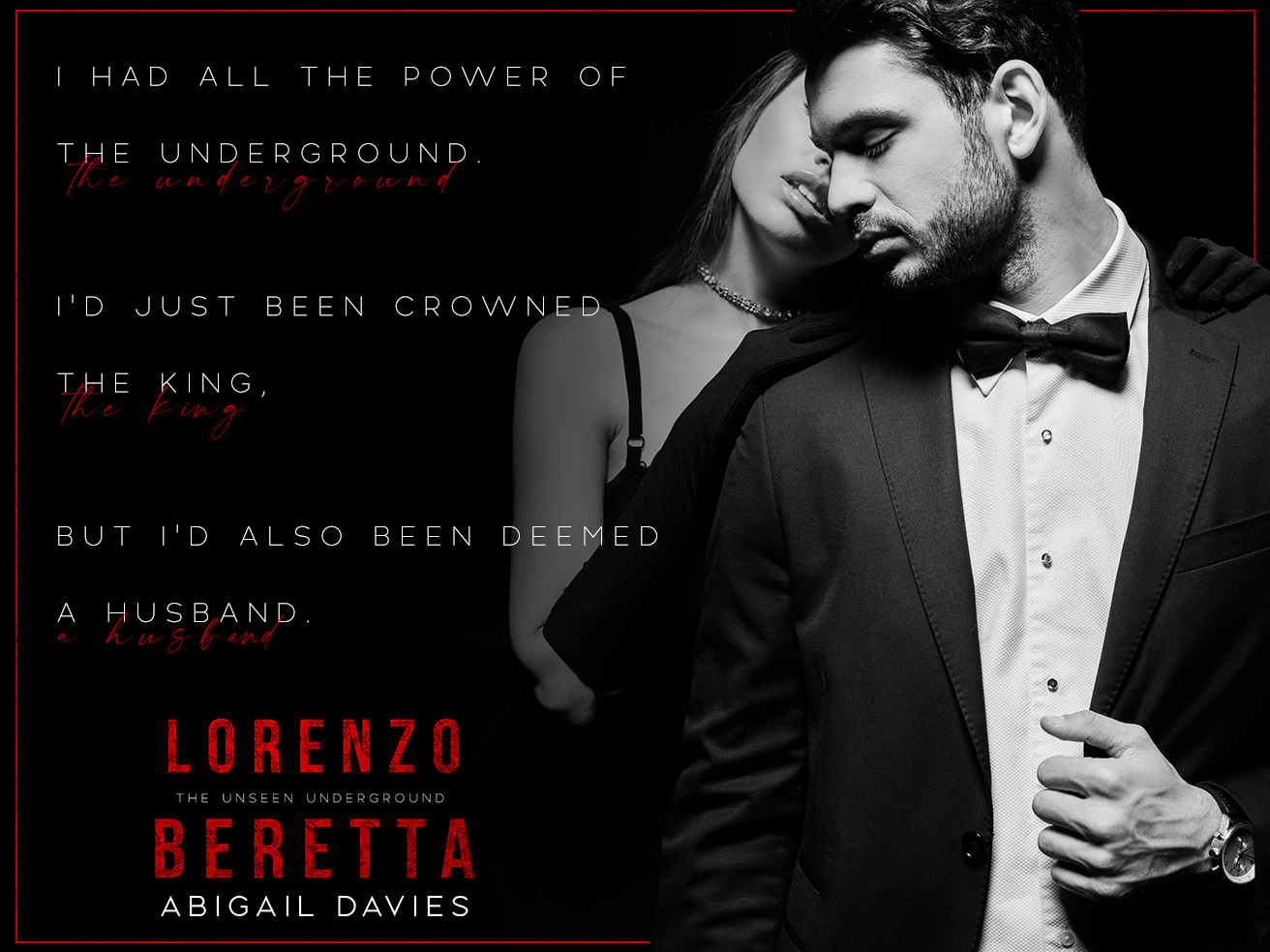 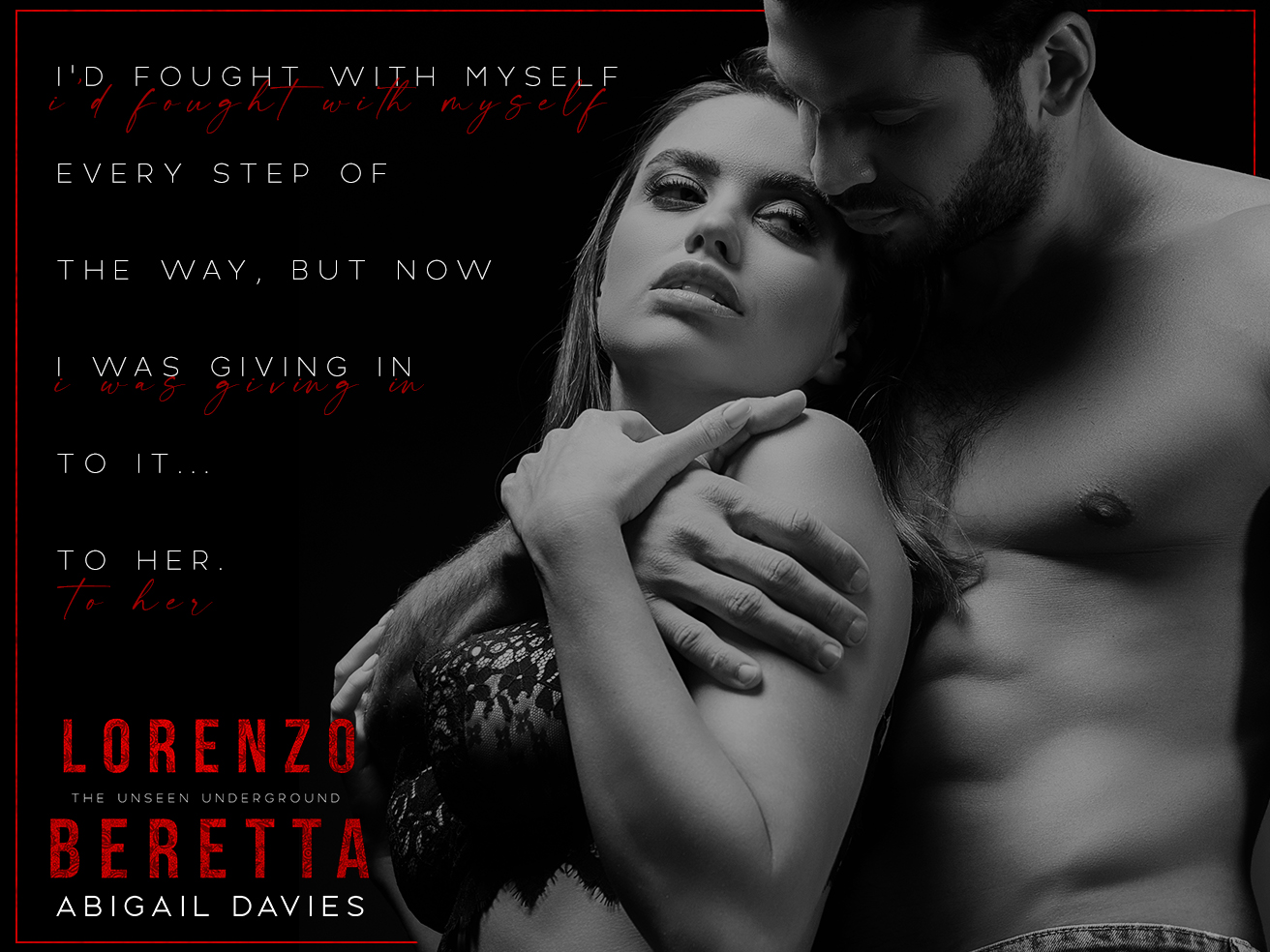 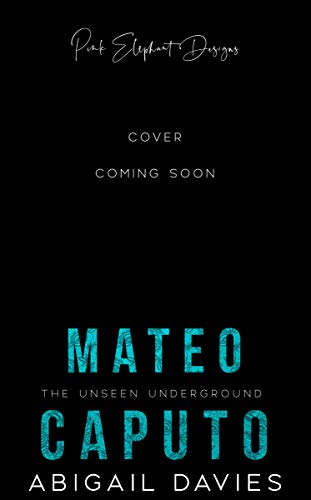 Abigail Davies grew up with a passion for words, storytelling, maths, and anything pink. Dreaming up characters–quite literally–and talking to them out loud is a daily occurrence for her. She finds it fascinating how a whole world can be built with words alone, and how everyone reads and interprets a story differently. Now following her dreams of writing, Abigail has found the passion that she always knew was there. When she’s not writing: she’s a mother to two daughters who she encourages to use their imagination as she believes that it’s a magical thing, or getting lost in a good book. If she’s doing neither of those things, you can be sure she’s surfing the web buying new makeup, clothes, or binge watching another show as she becomes one with her sofa. 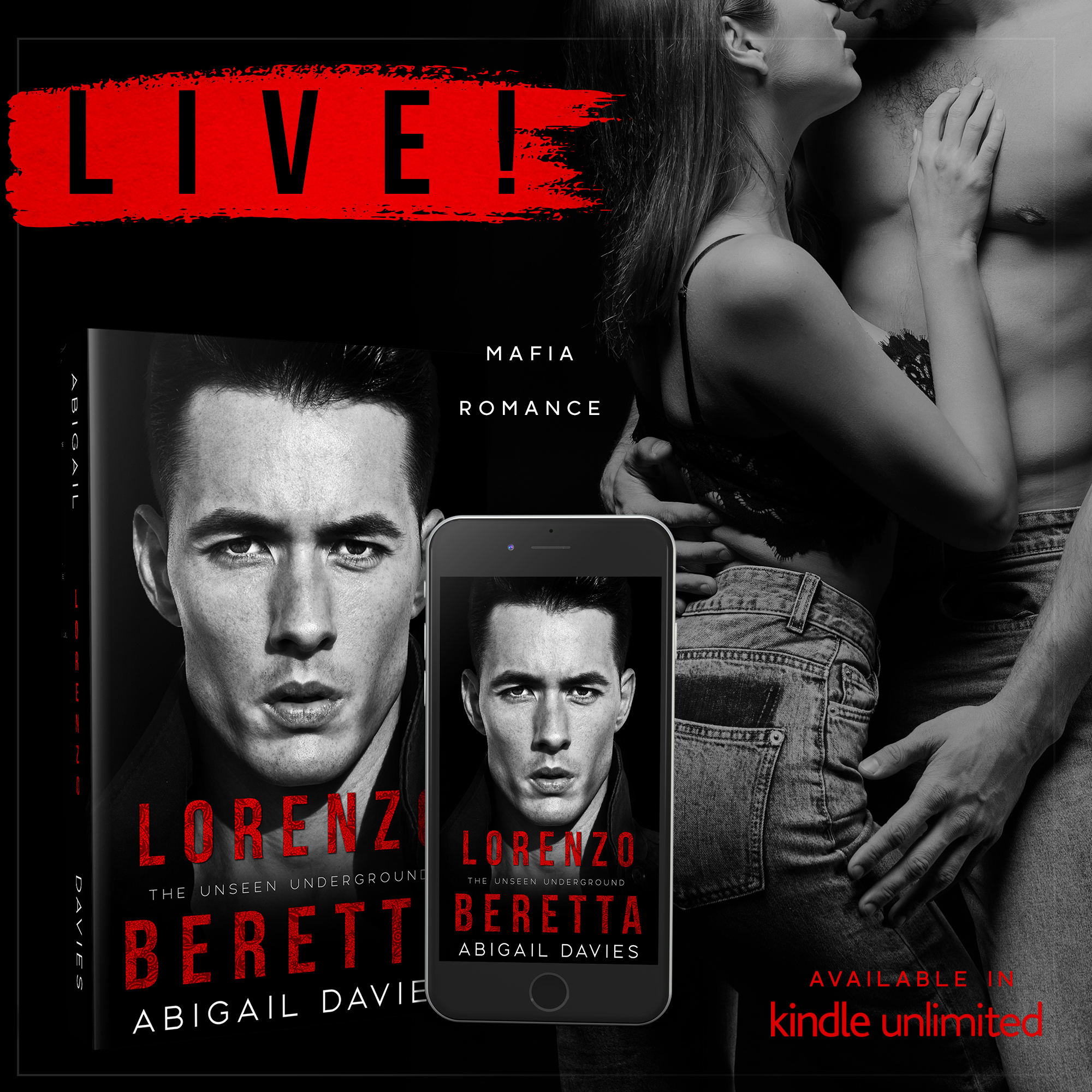 I have been a huge fan of Abigail Davies from early on in her career and I say this with cast-iron certainty Lorenzo Beretta is a top 2021 read and has secured a spot on my all-time favorite list.

Lorenzo is the type of mob boss we should hate because this man doesn’t toe the line he destroys it in the most heart wrenching ways. If awards were given for being an alphahole, Lorenzo would assuredly be a gold medal winner.

Aida had caught Lorenzo’s eye and with that moment he made assumptions that he soon learned were far off base. Aida was feisty and not willing to be pushed around without pushing back. She was also kind, caring, and had this genuineness to her that made her easy to love.

Lorenzo and Aida’s had an uncontrollable chemistry that began with thunderous actions and led to volcanic reactions. They went from one extreme to the next and every bit of it felt so deliciously right. The banter between them was entertaining as they had this push and pull between them and a fascinating ability to make antagonizing each other go from sass to steamy in the blink of an eye.

Abigail Davies busted into the mafia world like a true mafia boss. Lorenzo Beretta was profoundly consuming. An intricately woven blend of hate, soul-stirring chemistry, fiery retorts, witty banter, moments that are heartstopping, jaw-dropping, all the feels, and steam.