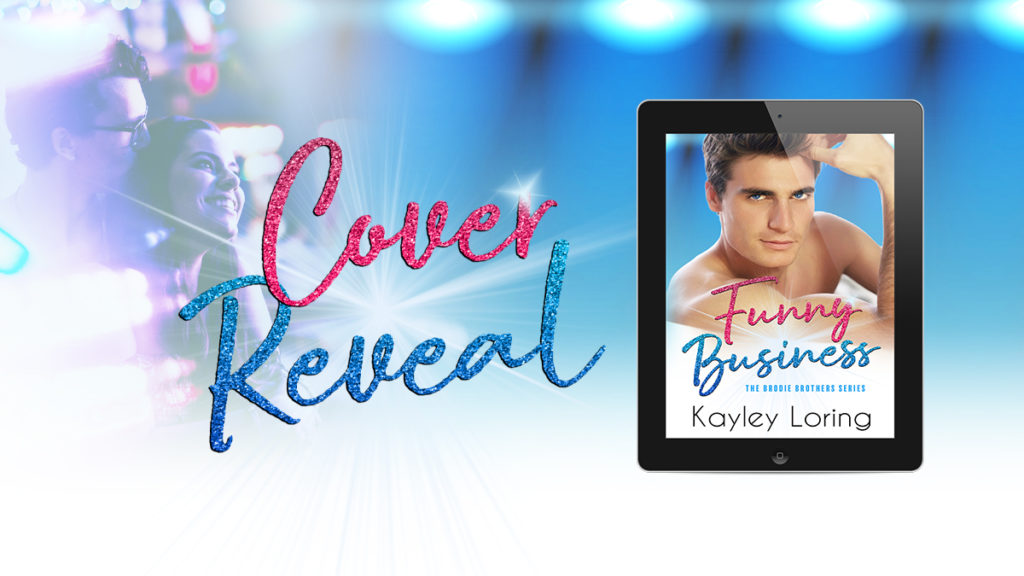 🎧 AUDIOBOOK 🎧 Audiobook will release on August 5th. MULTICAST DUET NARRATION! Narrated by: Teddy Hamilton and Emma Wilder, featuring Jason Clarke, Zachary Webber, Mackenzie Cartwright and Connor Crais! BLURB A single dad, a model, and a comedian walk into a bar… They’re all Owen Brodie. It’s only funny if you aren’t the hilarious struggling comedian who has been hired to be his son’s nanny for the stand-up tour.   Dear Ms. Hogan, I’m emailing to offer you the job as my son’s nanny because Sam had a temper tantrum when I told him I can’t hire you to come on my stand-up tour with us. “She heckled me at a club a few years ago,” I wanted to say. “She is the sassy little turd who trolls me on Twitter,” I could have told him. “She’s an even bigger pain in the butt when we’re face-to-face,” I thought to myself. What I would never tell him is—things could get complicated. For reasons. Let me know if you want the job. With great reluctance, Owen #AdorableHowObsessedYouAreWithMe   Dear Mr. Brodie, Thank you for your email. Please inform Sam that I like him very much and would love to be his nanny and accompany him on your terrible joke of a stand-up tour. I can assure you—things will not get complicated. For many, many reasons. Primarily because Owen Brodie isn’t funny, and he can suck it. Out of financial desperation and a fondness for your son, Frankie #GetOverYourselfPrettyBoy Add to your Goodreads TBR➜ http://bit.ly/FB-KL-GR Cover Design: Kari March Designs Cover Photo: Miguelanxo Cover Model: Raúl Lidón PREORDER Amazon Universal: mybook.to/FunnyBusiness 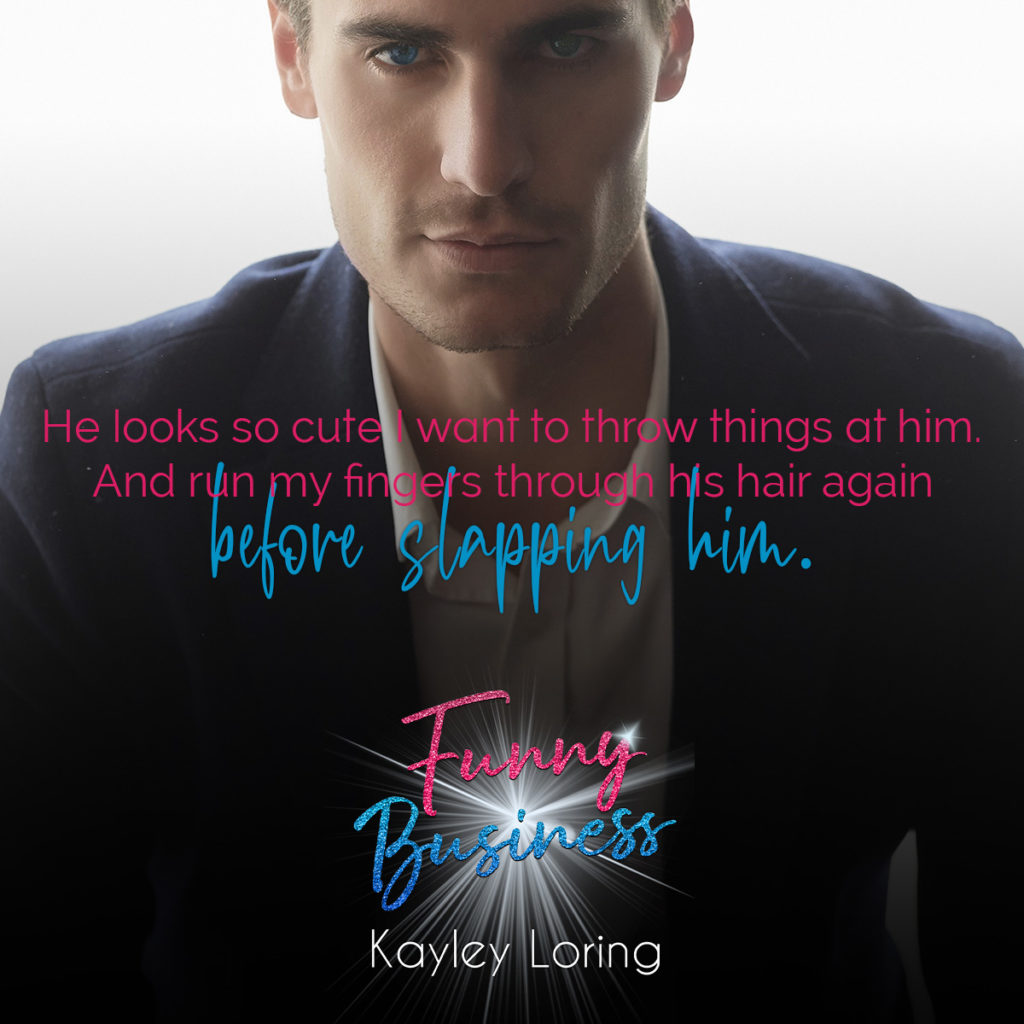 Before writing steamy romantic comedy novels, Kayley Loring got a BFA in creative writing from a Canadian university and had a fifteen-year career as a screenwriter in Los Angeles (under a different name). She mostly wrote PG-13 family comedies that studios would pay her lots of money for and then never make into movies. In 2017 she decided to move to the Pacific Northwest and write about all the fun stuff that she wasn’t allowed to write about in those PG-13 scripts. Now she’s breathing cleaner air and writing dirtier words. It’s an adjustment she’s happily getting used to. AUTHOR LINKS Instagram | Facebook | Facebook Reader Group | Website | Newsletter | Audio Newsletter | BookBub