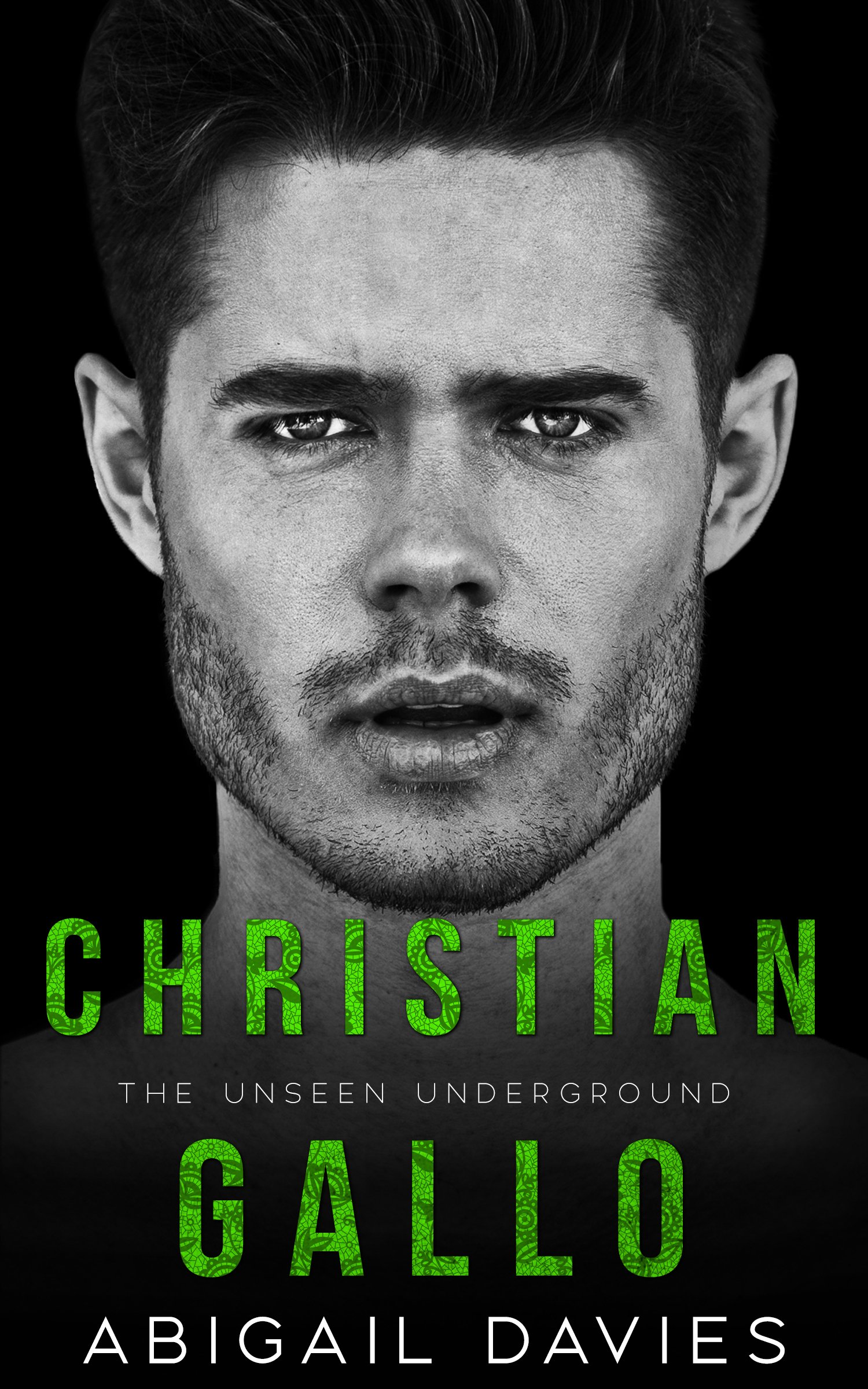 She was off limits, but the moment I touched her she was mine.

I’d climbed the ranks of the Beretta Mafia from the age of eighteen, never once wavering in my devotion to the organization.
I did what was needed, no matter the cost.

But that changed the moment my lips pressed against hers. The forbidden fruit that I wasn’t able to resist.
The one person I could never truly have.
Sofia Beretta.
The little sister of my best friend—and my boss.

I’d been a trusted ally to Lorenzo Beretta since we were kids, but now I’d crossed a line. One that I wasn’t sure I could come back from.

I was trapped between loyalty and love.
So I made the only choice I could see.
I chose him—I chose the Mafia.

But I’d made a grave mistake.

Now the choice was clearer than ever.
I had to fix it.
I had to get her back.
But was I too late? 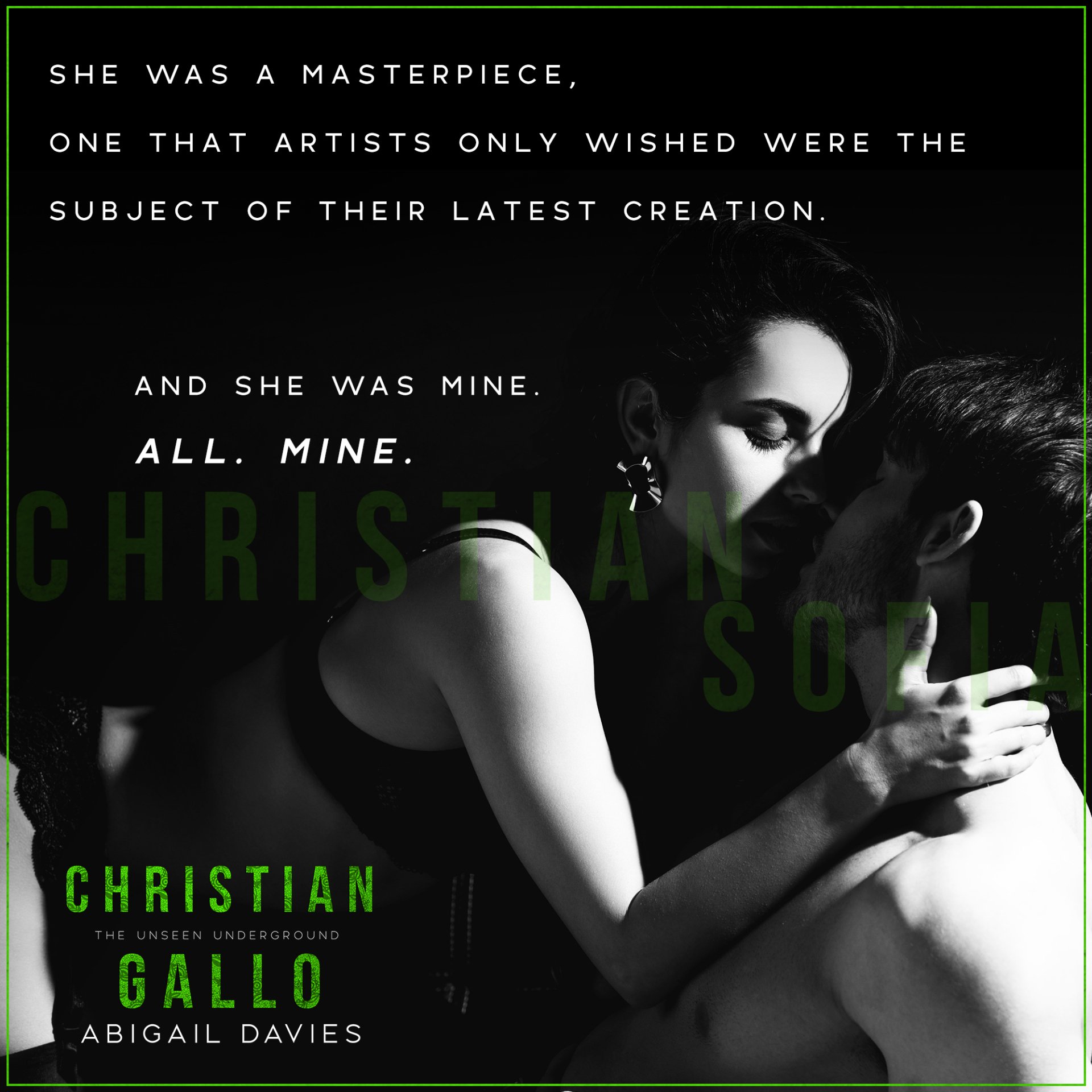 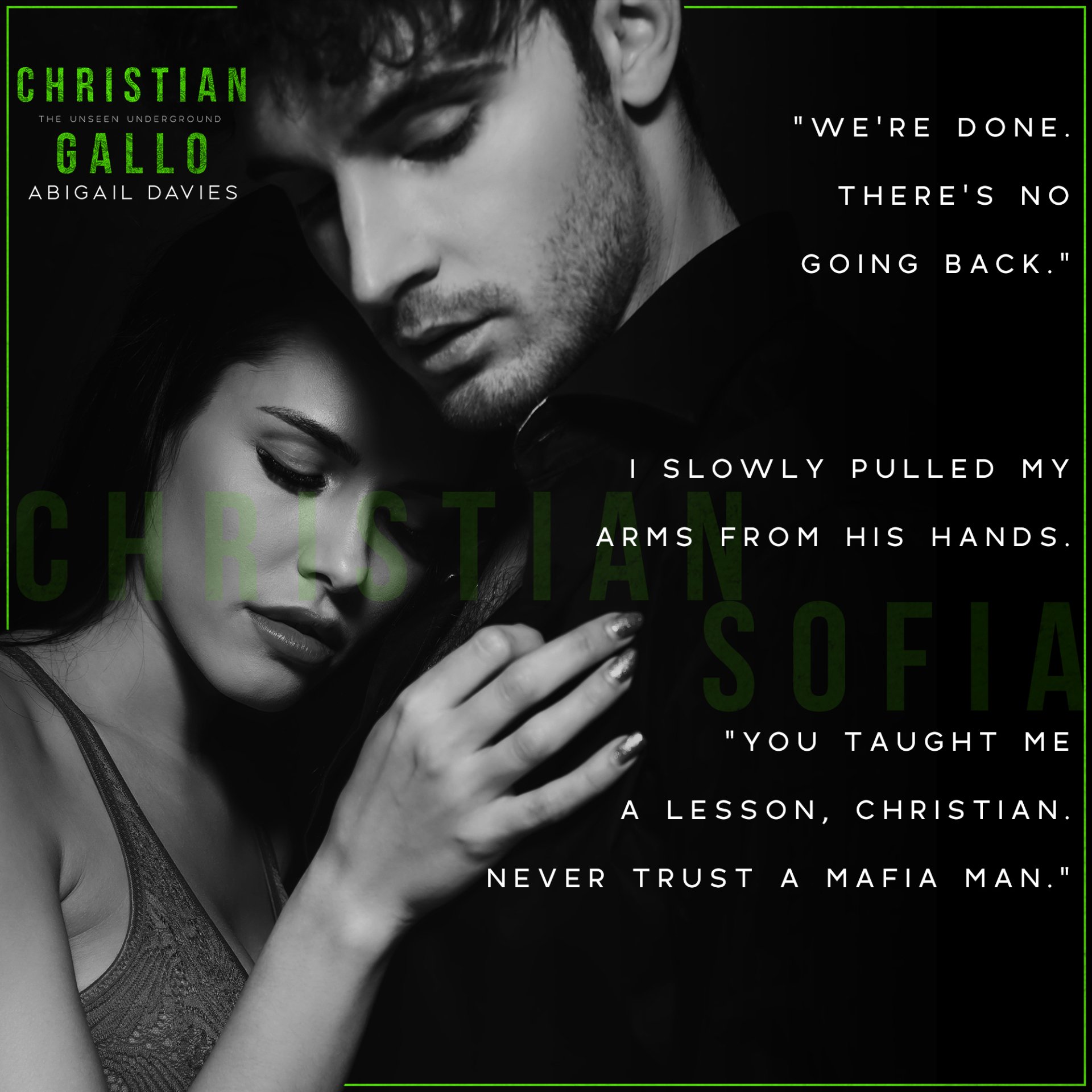 Other Titles Within this Series 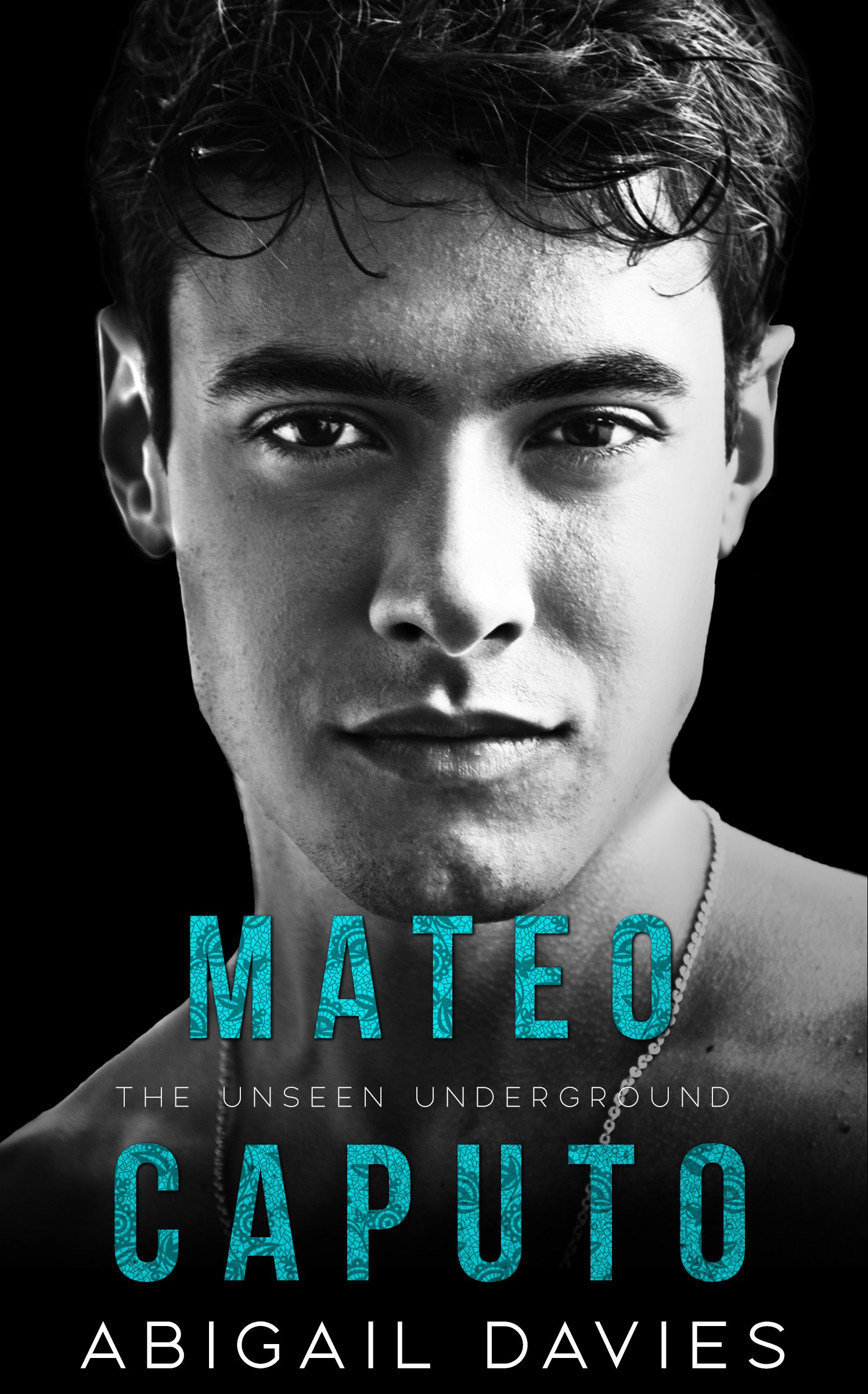 Abigail Davies grew up with a passion for words, storytelling, maths, and anything pink. Dreaming up characters–quite literally–and talking to them out loud is a daily occurrence for her. She finds it fascinating how a whole world can be built with words alone, and how everyone reads and interprets a story differently. Now following her dreams of writing, Abigail has found the passion that she always knew was there. When she’s not writing: she’s a mother to two daughters who she encourages to use their imagination as she believes that it’s a magical thing, or getting lost in a good book. If she’s doing neither of those things, you can be sure she’s surfing the web buying new makeup, clothes, or binge watching another show as she becomes one with her sofa.

Older brother’s best friend and mafia combined, yes please, Christian and Sofia’s story is an enthralling blend of each.

Sofia has grown up as the daughter, and later the sister of the Boss, but in those roles she was always protected from the ugliness the life had inside. She was naive in a lot of ways, yet in others she knew more than she was ever meant to. She was on the quiet side, used to fitting the role she was expected to, but there was something brewing just beneath the surface of the quiet girl who did what she was told, and the man she’d crushed on from the moment she met him was the person that would bring her sassy side out.

Christian has been best friends with Lorenzo since they were children, side by side as they both rose to the highest ranks, Lorenzo as boss, and Christian his underboss. Chrustian’s personality was a bit on the soft side as far as what I felt fit the role. I like my mafia men commanding and with a darkness from the world they live in to be a part of their personality, and while Christian was a bit ruthless in the mafia side of his life, he was more “normal.”

The first interaction between Christian and Sofie felt forced, but thankfully in the next scene it felt natural, not just natural but palpable. Sofia had this a level of sass and defiance that she never had before, she knew what she wanted and she was no longer willing to accept less than.

Sofia’s emotions hit every one of my feels, even managing to make a few tears leak out. There were moments I wanted to reach inside the pages and knock Lorenzo upside the head. My heart ached for Sofia and Christian, at different times for different reasons. Their emotions fueled their actions, and with that brought a heartbreaking tragedy.

Christian Gallo is an intoxicating blend of palpable chemistry, feels, and steam.