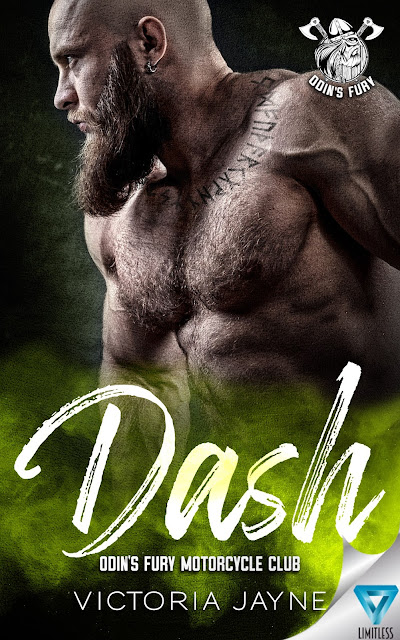 Sticks and stones will break his bones, but floggers, whips, and canes excite her.
Dash came to Ohio to serve as interim vice president and help fix their recruiting problem. But when the longtime president dies, their territory is in jeopardy.
Between the stress of a dwindling chapter and the reluctance to institute the planned regime change, Dash sought a club woman for comfort. However, when his tastes became a little too much, she declined. Further frustrated, he turned to the internet and flirted with an aptly named woman: GINGERSNAP.
Getting back in the saddle after her self-imposed exile, Liz “GINGERSNAP” Martin takes a chance with him. He seems like everything her ex wasn’t—confident, dominant, and most importantly not a criminal—or so she thought.
Two out of three ain’t bad, right?
Their scenes can light the world on fire. He brings out her submission and makes her feel safe. But Liz struggles with the risks of trusting him.
Dash knows keeping her around means exposing her to the dangers of biker life.
It’s his role to protect her, even if that means from himself. 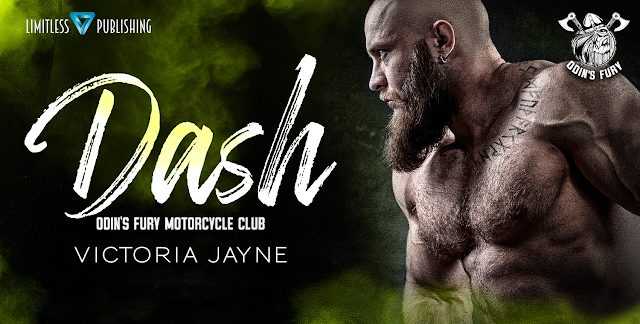 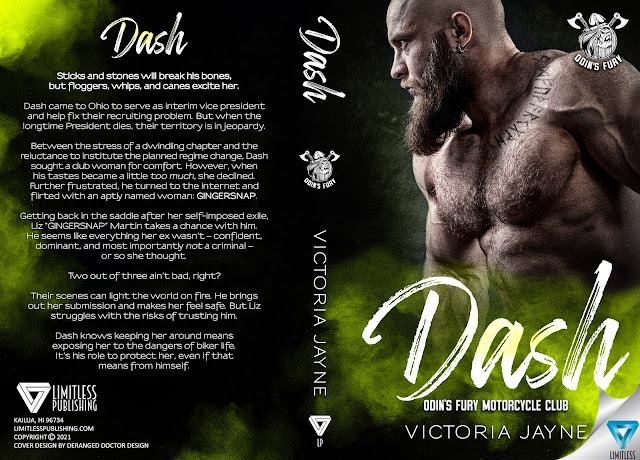 Book Boyfriend and Husband Make Three is a participant in the Amazon Services LLC Associates Program, an affiliate advertising program designed to provide a means for sites to earn advertising fees by advertising and linking to amazon.com.